About us - GoGol! ENG


Independent entrepreneur. He was Business Development and Operations Director of several service companies until he settled in Patagonia and set up his own logistics and services company. He is an avid traveler, for any kind of trips, particularly those he makes with friends and family, and especially passionate about living and enjoying those sporting events we love so much. He is the Pep Guardiola of the project. He oversees logistics, general planning and the relationships with companies and clubs. He's the one who overlooks every detail and is able to pause before he comes up with the most brilliant ideas. 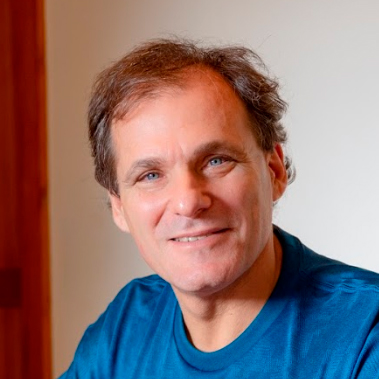 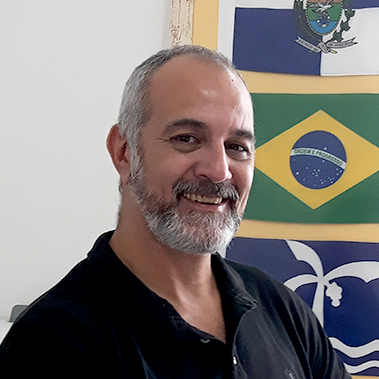 
From everything he learned about the logistics of oil services and companies, he is the one who makes the planning during week noticeable on the field. Costs and security are key in our trips, so you can enjoy every second of a unique and unforgettable experience. And Miguel makes it possible. After being a rough second row of the Buenos Aires National Rugby Team against the Wallabies in the Ferrocarril Oeste Stadium, Miguel is the midfielder that controls the center circle at all times, the one in charge of making sure everything is going smooth; and the one who can become a defender that will solve any issue if it ever comes up. Zero risk. He's the player every team must have to become a champion.


Powerful penalty area striker , when younger used to be a fast left wing with low scoring goal and a lot of passion. In each talk he insists that he played in Platense's low level league with José Chatruc. We already know how each one ended. He devoted himself to journalism and institutional communication. There it went much better. He worked in Olé, El Gráfico, TyC Sports, Boca Juniors and in the National Sports Secretary, among media, companies and organizations. He also founded and directs Paradeportes, the only communication media in Argentina dedicated to sports for people with disabilities. He chairs the Paradeportes Foundation. Now, he also plays for GoGol across the attack front. He promises to make more goals in his time at Platense. 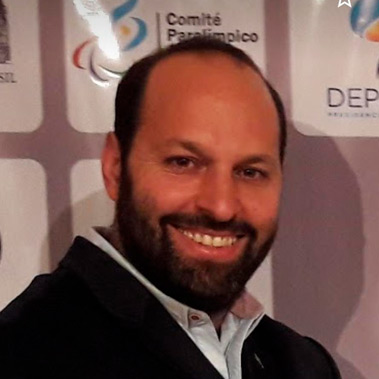 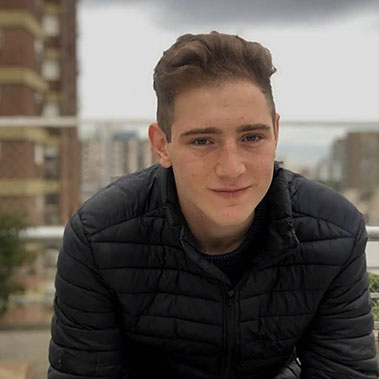 
He is the youngest player on the team. Every day he adds more fantasy on social media. Instagram is his great specialty. He handles it like no one else. When technology plays tricks on veterans crew, Dami is always ready to come to the rescue. At GoGol, young players also have their place in the starting lineup.


Historian, journalist and photographer. Lover of long trips to remote places. He studied and worked in Buenos Aires' audiovisual industry until he returned to Bariloche, his place of birth. From his travels through the Americas, Africa and Asia he learned to search, to plan and compare prices and products to choose the best option. He joined Gogol to help with planning. He is Bielsa's assistant who studies the rivals and makes the reports to prepare the match. 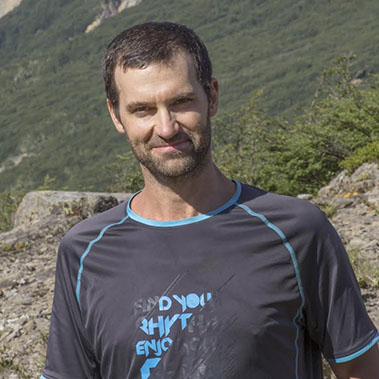